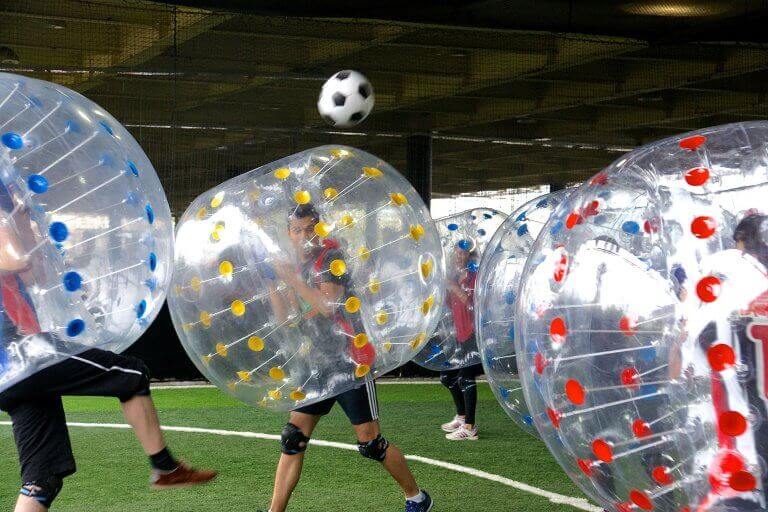 Don’t let organising a stag do burst your bubble! Book Madrid bubble football with The Spain Event in the safe knowledge that we will have everyone rolling around on the ground in fits of laughter. This hilarious activity is becoming increasingly popular among not only our stag groups but also our hens… It is good exercise, great fun and a really unique activity that will give you plenty of laughable moments and awesome photo opportunities.

And don’t worry if you are not that interested in football, because this is just one of the many games we play. The fun behind the zorbs is watching people trying to run without using their arms or just trying to knock over other people and see them bounce down the sideline without causing them the slightest bit of harm.

And it’s not just bubble Football…

Here are just a few of the games we play with our groups:

Find out more about Madrid Stag Do activities

Back to activities
Back to all locations

Other Madrid Stag Do Ideas Activities 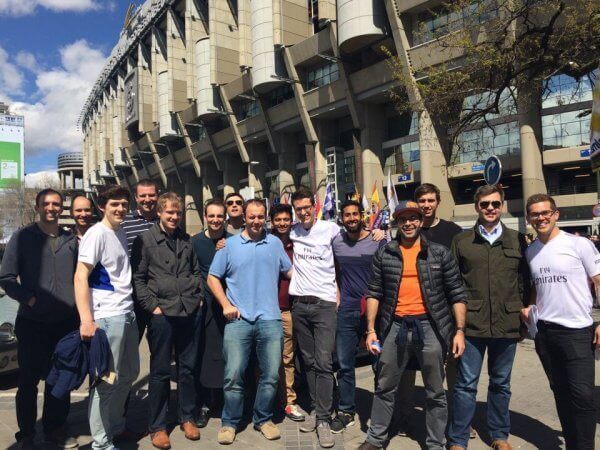 Where to stay
Recommended apartments and hotels for groups 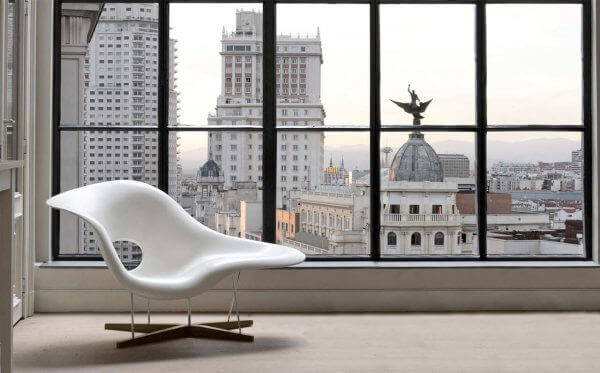 Madrid City Tour
Majestic Madrid has so much to see

Madrid Kayak Polo
Up the creek but with a paddle 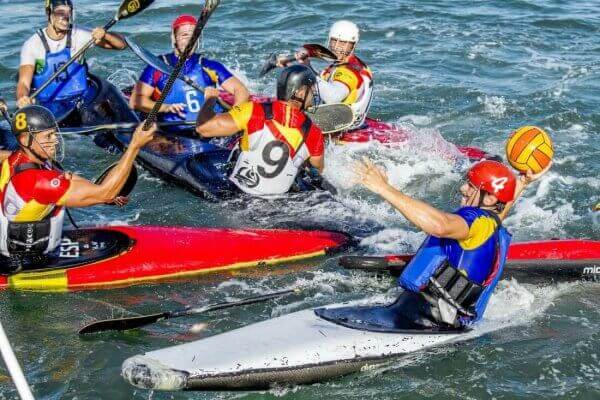 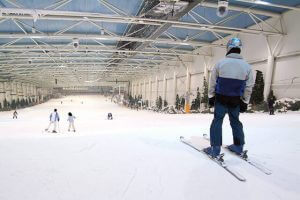 Other Madrid Stag Do Ideas Accommodation

Madrid minivan rental
Get around Madrid

Airport Limo Transfers
Travel in to Madrid in style 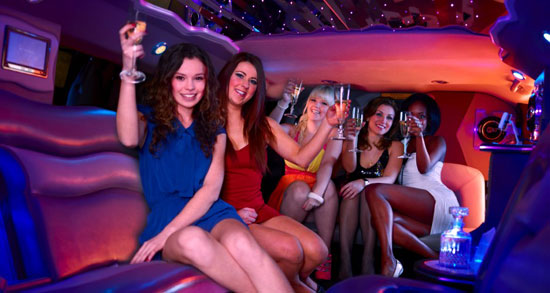 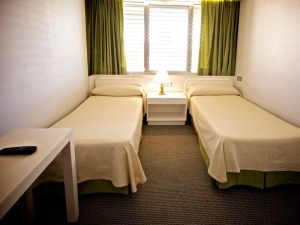 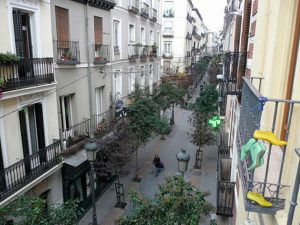 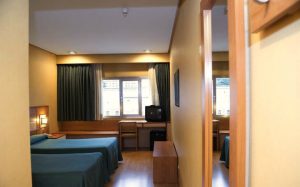 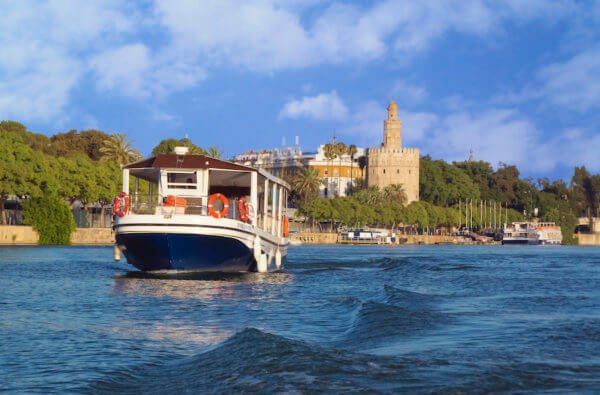 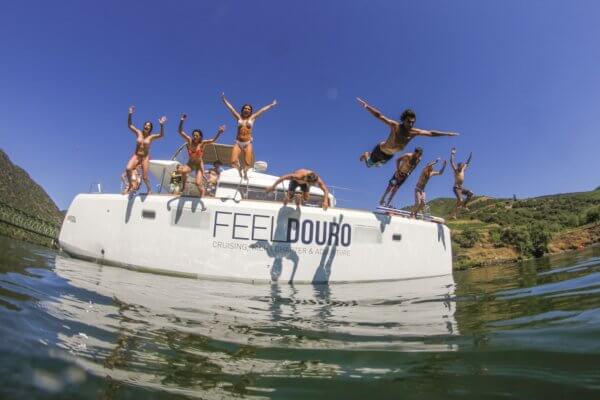 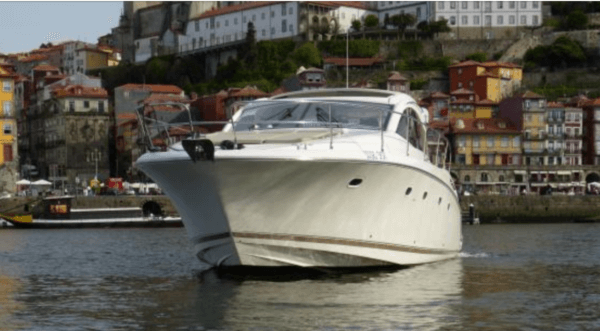 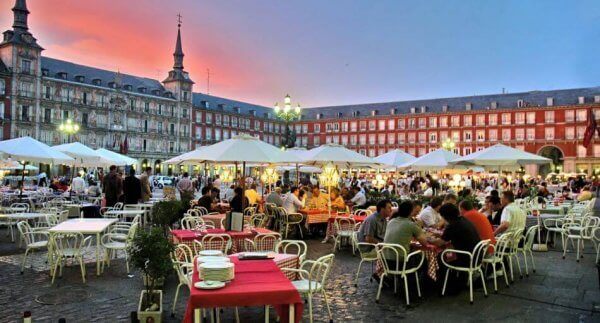 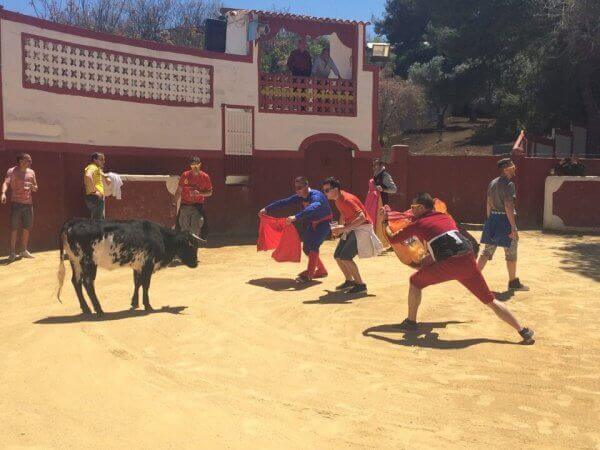 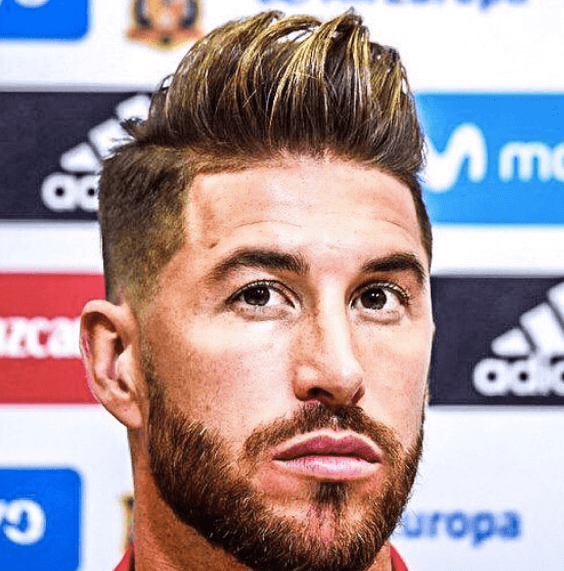 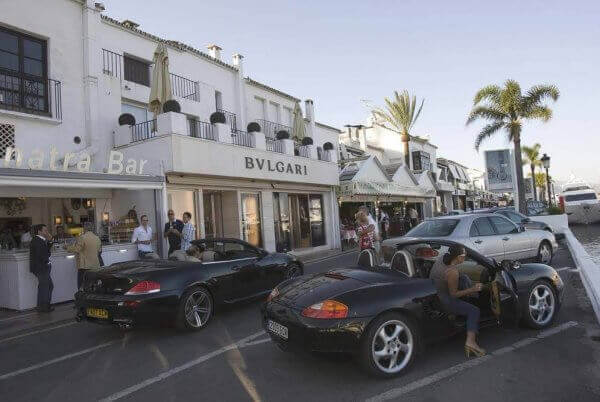 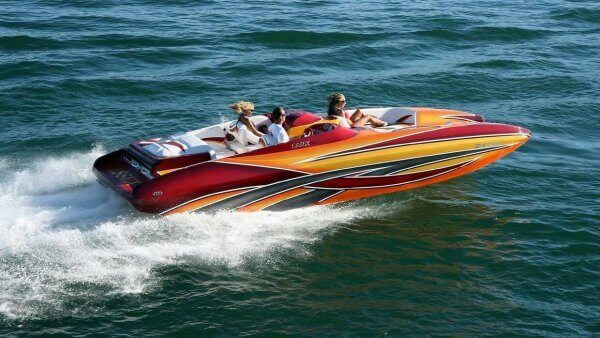 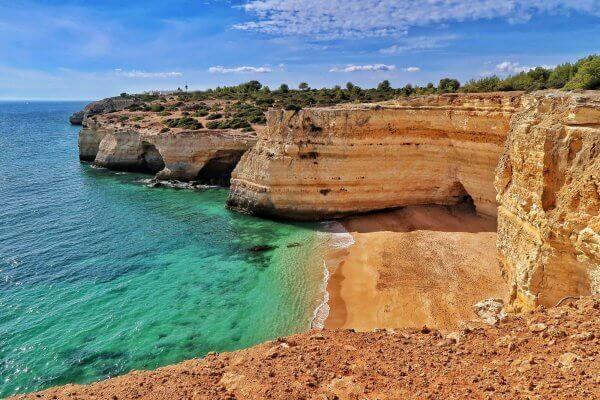 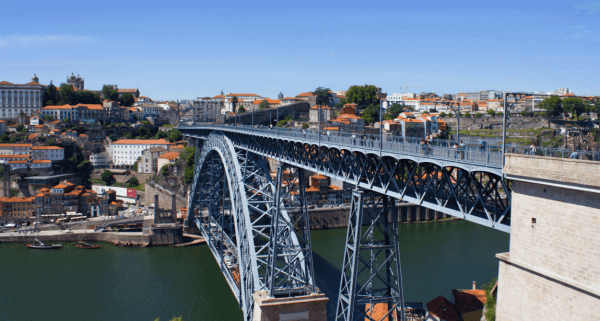 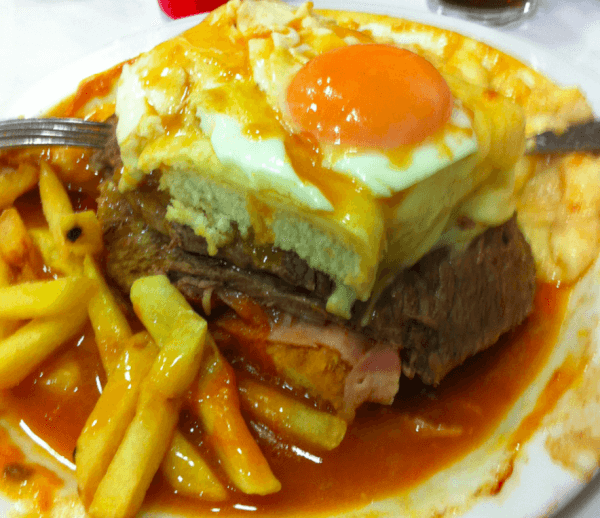 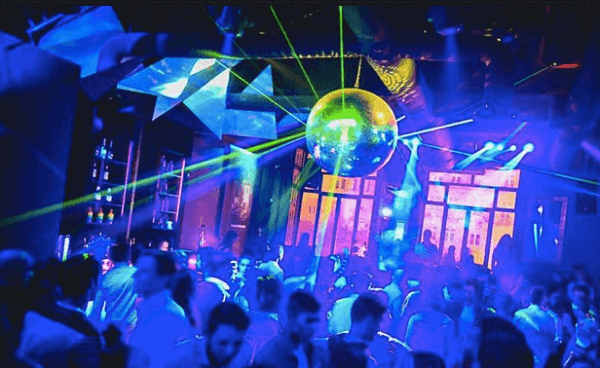 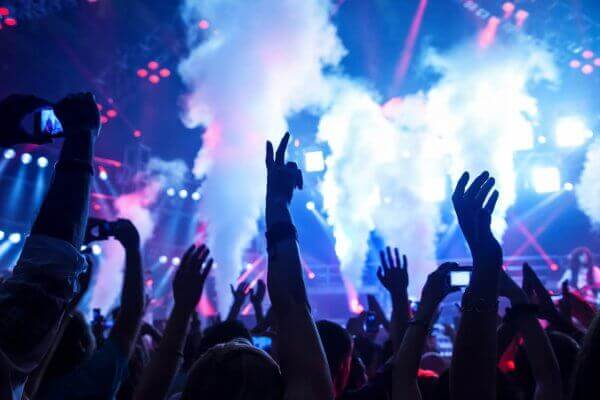 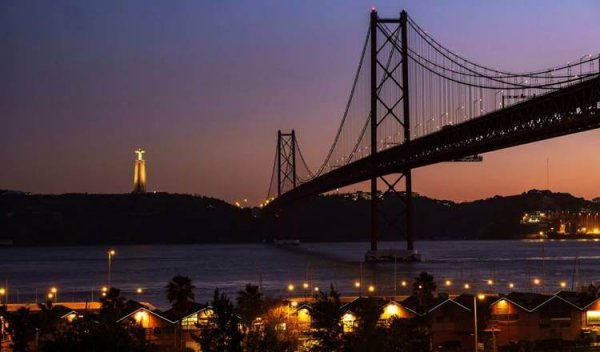 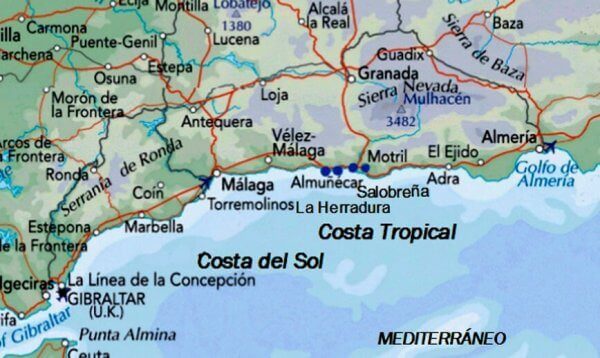 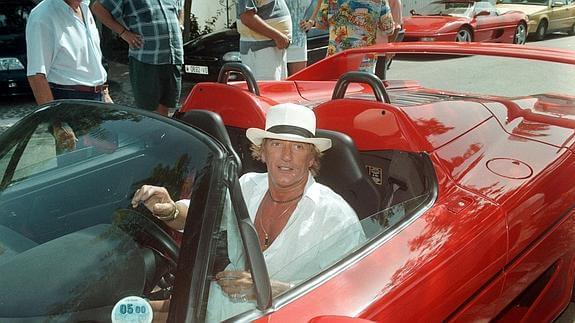 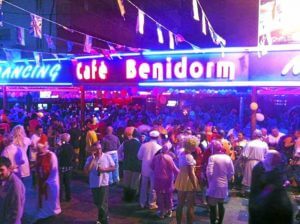 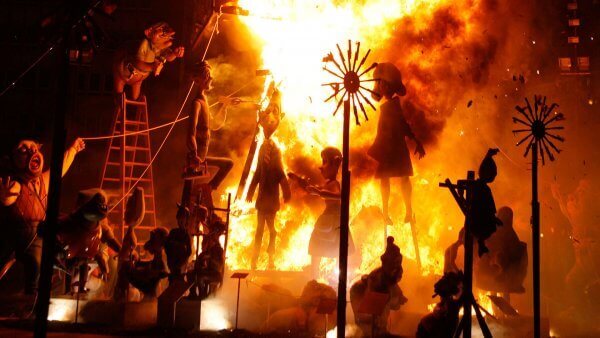 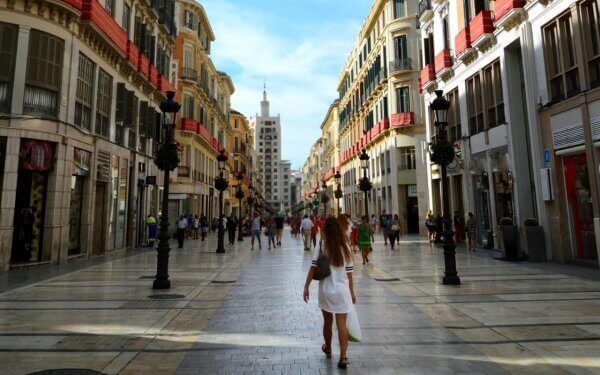 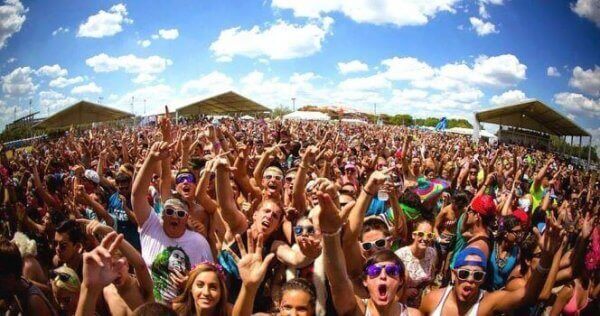